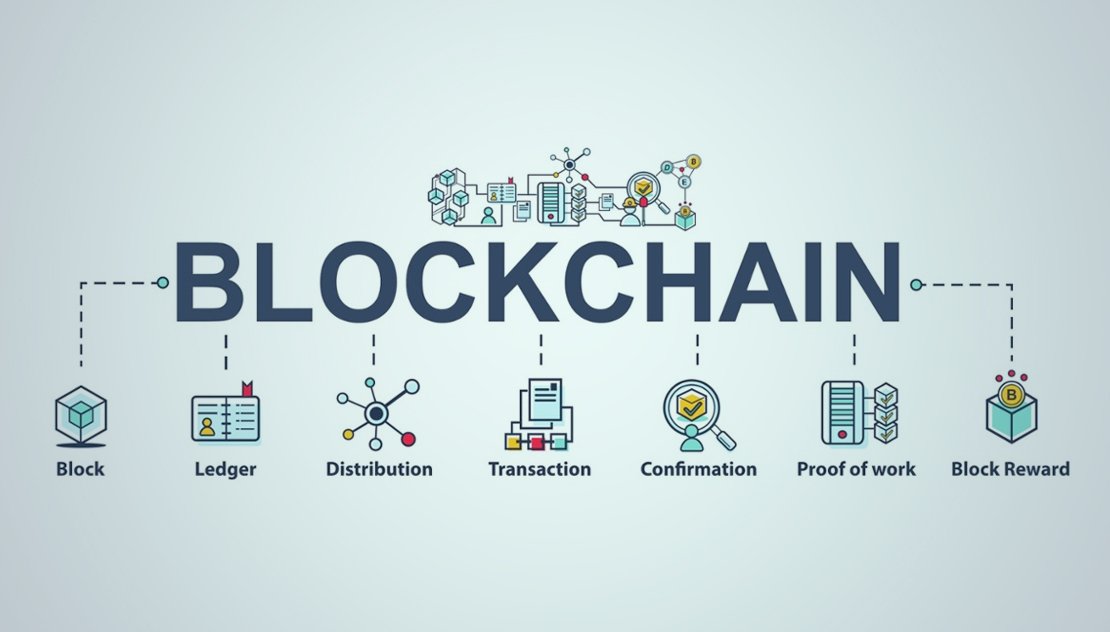 How Blockchain Technology is Impacting the World of Finance

How Blockchain Technology is Impacting the World of Finance

You may have heard of blockchain technology in relation to cryptocurrencies such as Bitcoin, but the applications of blockchain extend far beyond digital currencies. In fact, blockchain is being hailed, by many, as a digital panacea that has already made a huge impact across sectors such as finance. The broad number of ways in which blockchain can be utilized is one of the things that makes it so attractive to businesses and organizations looking to streamline their operations and reduce costs. Let’s take a closer look at how blockchain is being used in the world of finance.

How Blockchain Works
Before we get into how blockchain is being used in finance, it’s important to understand a bit about how blockchain works. Essentially, a blockchain is a digital ledger of transactions that is secure, transparent, and immutable. Changing or adding information to the “chain” requires the authentication of everyone who is in the network and this means that blockchain is extremely secure.

One of the most appealing features of blockchain for businesses is its distributed nature. Unlike traditional ledgers that are centrally located and managed by a single entity, blockchains are distributed across a network of computers (also known as “nodes”). This decentralized structure makes it virtually impossible for anyone to tamper with data or hack into the system.

Applications of Blockchain in Finance
Now that we know a little bit about how blockchain works, let’s explore some of the ways it’s being used in finance. One area where blockchain is having a major impact is cross-border payments. Traditionally, these kinds of payments can take days or even weeks to process because they need to go through multiple intermediaries such as banks or other financial institutions. With blockchain, however, payments can be processed almost instantaneously because there is no need for third-party verification. This not only saves businesses time and money, but it also increases efficiency and reduces opportunities for fraud.
Another area where blockchain is making waves in finance is trading platforms. By utilizing smart contracts, which are self-executing contracts coded into blockchains, trading platforms can automate processes such as settlements and compliance checks. This not only speeds up transactions but it also reduces counterparty risk because there is no longer any need for manual intervention.
And these are just two examples! There are many other potential applications of blockchain technology in finance including asset management, lending, and credit scoring. It’s clear that blockchain has the potential to revolutionize the financial sector as we know it – and we’re only just beginning to scratch the surface.
Conclusion:
There’s no doubt about it: blockchain technology is here to stay. And while it’s still in its early stages of development, it’s already making a big impact across sectors such as finance. From cross-border payments to trading platforms, businesses and organizations are finding more and more ways to utilize this powerful technology to streamline their operations and reduce costs. It will be exciting to see what other applications of blockchain we discover in the years to come!

How Wireless Technology is Changing Business

Why Every B2B Business Needs an App 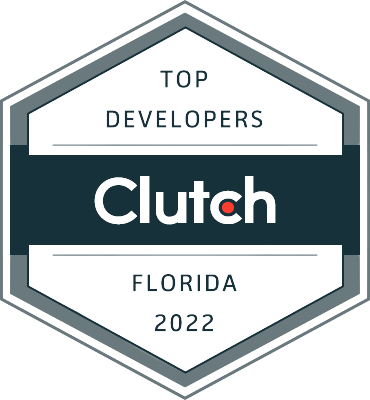